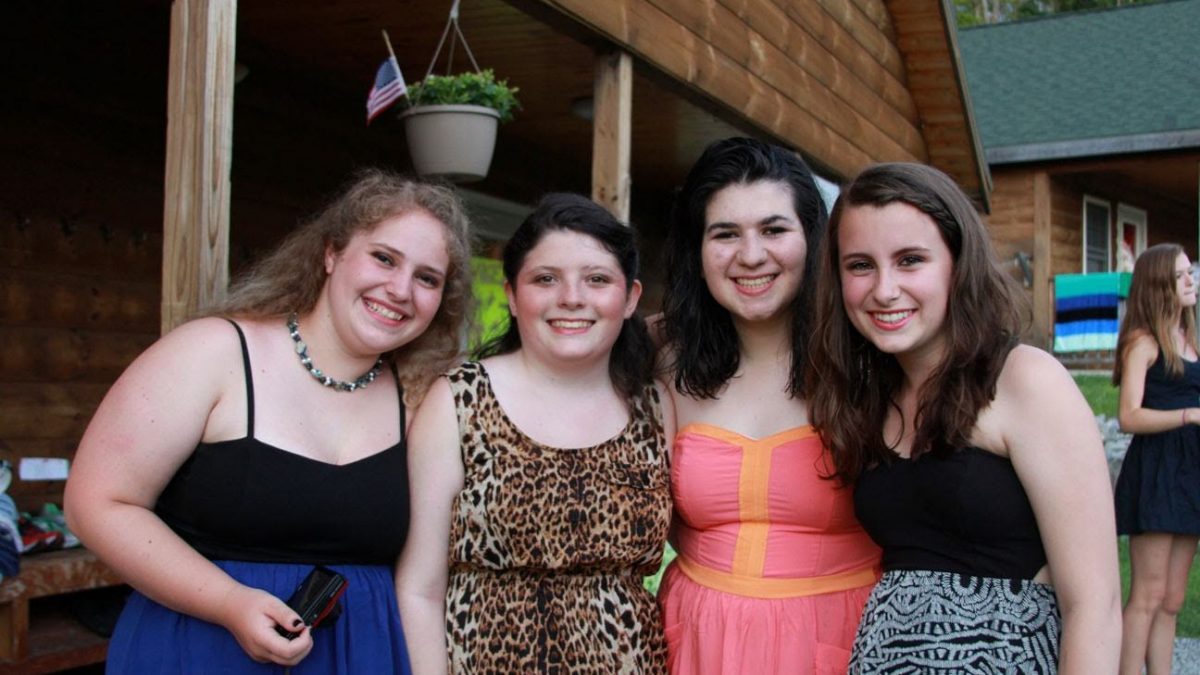 Mia (3rd from the left) with Helen (on the right). The two met at camp and are now roommates!

Our first tech camper at Ghostlight returns to share her journey from Ghostlight to Broadway Tours and Off-Broadway hits.

What is a fond memory you have of camp?

I was one of the first tech campers in 2013! I was a stage management camper on Hamlet directed by Chris (Murrah) and I was so freaking proud of the show. It was one of the first moments after I had stopped acting that felt like I could still be involved in making theater happen even if I wasn't going to be onstage.

Who are some folks from camp who made a lasting impact on you?

Oh, I could write a novel! Melissa and Shayna Strype's elective classes hugely widened my perception of what theater could be. They see the world in such a beautiful and complex way and it was an honor to be led by them. Theater is everywhere - all around us - and they taught me that.

Seven years later, I still think often of Sky Burkson and Nate Frieswyk's working relationship. I don't think I had ever seen two people have such deep respect for each other, be able to work conflict out so healthily, and never lose sight of the importance of humor. I spent 2014 in the shop with them and despite being absolutely hopeless at carpentry, it was a pleasure every day.

And, definitely, Ami Formica. She directed the first show I was in at camp, Haroun and the Sea of Stories, in the pavilion. Most of my at-home theater experiences were directed by teachers who had a tendency to talk down to people. Ami was so respectful of every camper and really listened and took what they had to contribute extremely seriously. I do think that a lot of my management style comes from that first experience. There are definitely more too! I mean, I moved in with my best camp friend, Helen Ferguson, 6 months ago. She and I have been inseparable since we met at camp in 2012. We are celebrating our 10-year friendship anniversary this summer!

Where has life taken you since camp?

I work as a company manager in the commercial theater! After camp and high school theater, I decided that I wanted to go to college for stage management. I went to Emerson College in Boston. Sometime in college, I realized that I didn't want to be running shows and instead wanted to be working on the administration side. I got an internship at Chautauqua Theater Company in company management and the rest is history! I spent a handful of summers up there working during college and was very fortunate to intern with one of the Hamilton tours when they sat down in Boston my senior year of college. From there, I went out on tour with Beautiful: The Carole King Musical and I'm now (after 15 months of COVID sabbatical) in New York working for the Off-Broadway production of STOMP.

What have you carried with you from camp?

Every adult at camp took me seriously and was invested in my future. I always felt like a super capable kid and was so grateful that the directors, staff, counselors, etc. saw that and treated me that way. It really helped me believe that I could be a theater manager one day and set me up to find the career that I now have!

What is something about your life right now that surprises you?

I have to pinch myself every day. I'm so grateful to have taken the path as a person and professional that I have. I dreamed of working in New York in the professional theater and I made it. Gratefully, I was taught super early to believe in my abilities (by folks at camp and in the rest of my life) so I can't say that it's surprising but surreal, definitely.

What is a piece of advice you would give to a camper who sees the path you took as something they may want to try?

Ask for what you want. Find people who are doing what you want to do and ask to speak with them. If it's theater administration or company management - call me!! (Call Chris and he will put us in touch!) The worst outcome of asking for what you want is being told no. The more people you talk to and spaces you put yourself in, the better of an idea you'll have of what you want your path to be and how to get there.

If you or your child has exhibited a budding interest in the arts, it's imperative that you foster this passion. Thankfully, Ghostlight Theater Camp makes it more accessible than ever for kids and teens to sing, act, and express themselves. In fact, our performing arts summer camp provides our campers with a strong foundation for all sorts of cultural careers. Just ask Mia!

Once you're ready to learn more about our upcoming programs, we urge you to contact one of the knowledgeable team members at Ghostlight Theater Camp. Our representatives are constantly standing by to provide additional information regarding our summer camps for acting. We welcome both children and teens to attend our enriching camps! 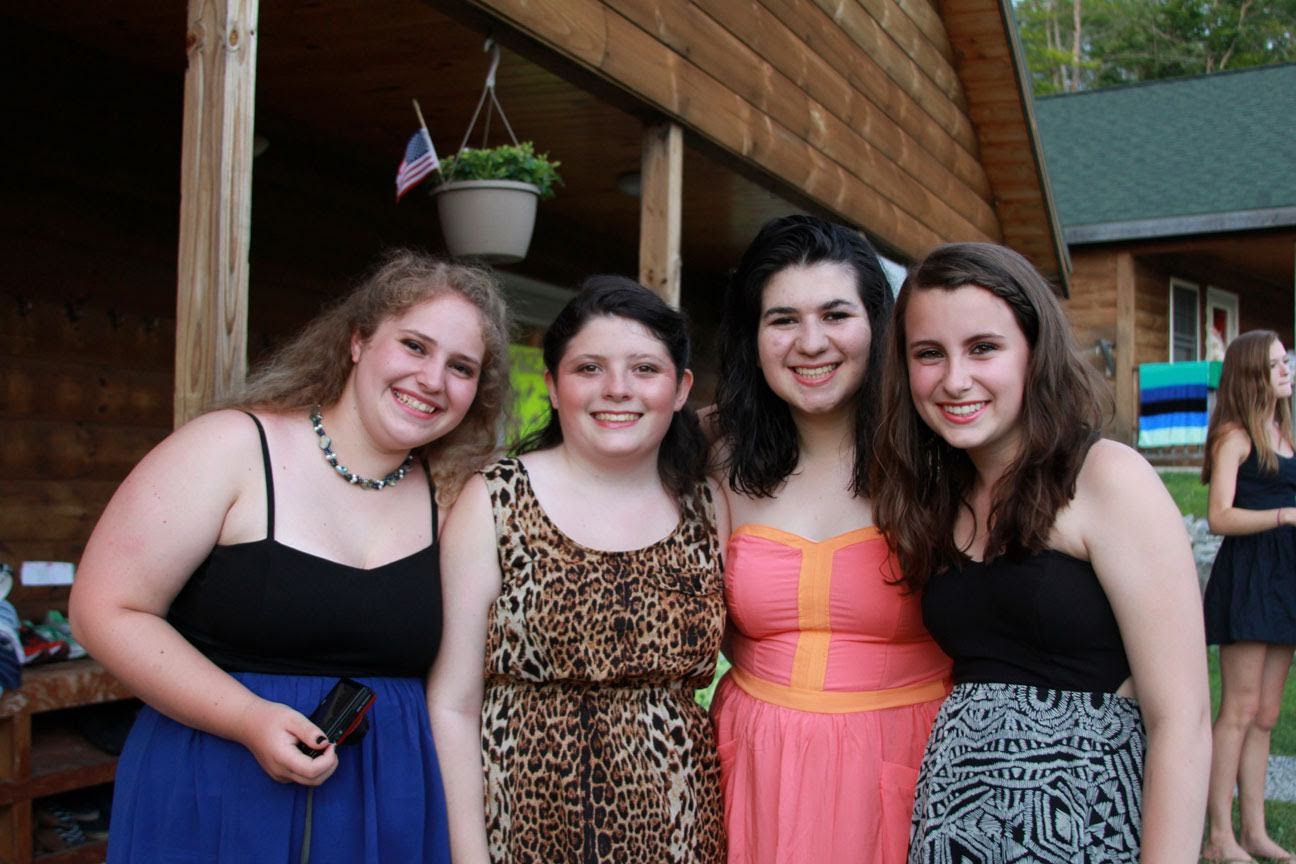 Mia (3rd from the left) with Helen (on the right). The two met at camp and are now roommates!