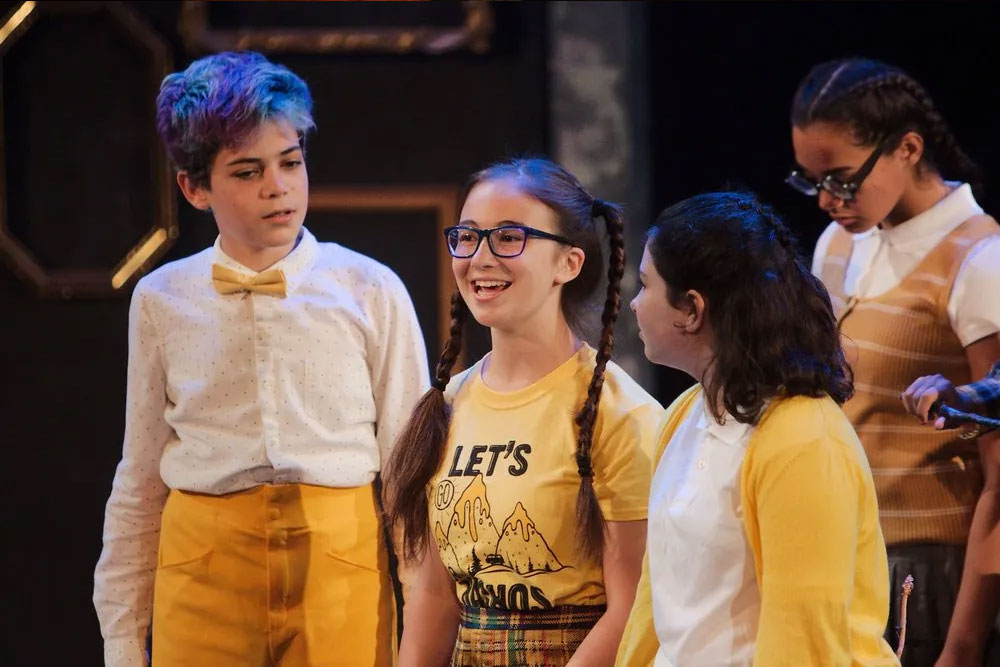 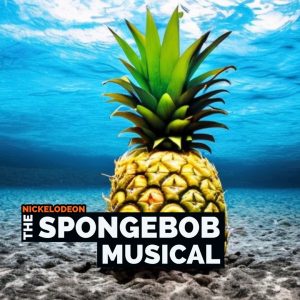 Centerstage belongs to everyone!

The stakes are higher than ever in this dynamic stage musical, as SpongeBob and all of Bikini Bottom face the total annihilation of their undersea world. Chaos erupts. Lives hang in the balance. And just when all hope seems lost, a most unexpected hero rises up and takes center stage. The power of optimism really can save the world!

What could possibly go right?!

Welcome to opening night of the Cornley University Drama Society’s newest production, The Murder at Haversham Manor, where things are quickly going from bad to utterly disastrous. This 1920s whodunit has everything you never wanted in a show—an unconscious leading lady, a corpse that can’t play dead, and actors who trip over everything (including their lines). Nevertheless, the accident-prone thespians battle against all odds to make it through to their final curtain call, with hilarious consequences! Part Monty Python, part Sherlock Holmes, this Olivier Award–winning comedy is a global phenomenon that’s guaranteed to leave you aching with laughter! 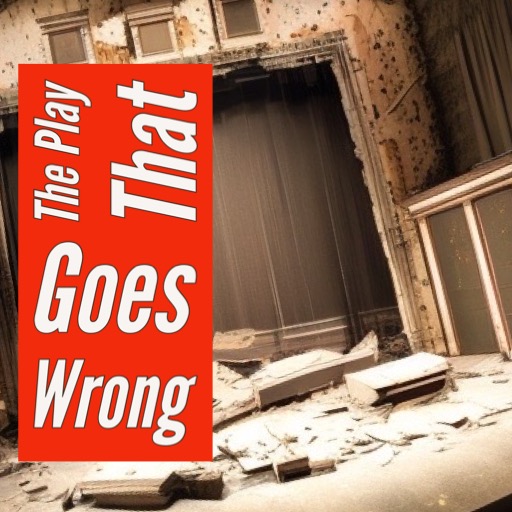 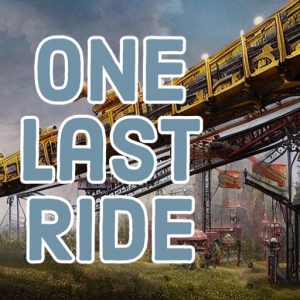 Be a part of the creation!

From Monica Flory (Monster, Bank of Violets) and Ghostlight Associate Director, Spencer Lutvak, comes a new musical making its world premiere this summer. Driven by contemporary sound and a story that centers on adventure and curiosity, One Last Ride is bound to be an experience for cast and audience alike. Stay tuned for more information this spring!

What became of Wendy Darling following her adventures with Peter Pan?

Long after returning from Neverland, Wendy decides that she must find Peter in order to reclaim her kiss and move on with her life. Along the way, she meets other girls who went to Neverland and learns she is not alone. A coming-of-age exploration of first love and lasting loss, Lost Girl continues the story of J.M. Barrie’s beloved character – the girl who had to grow up. 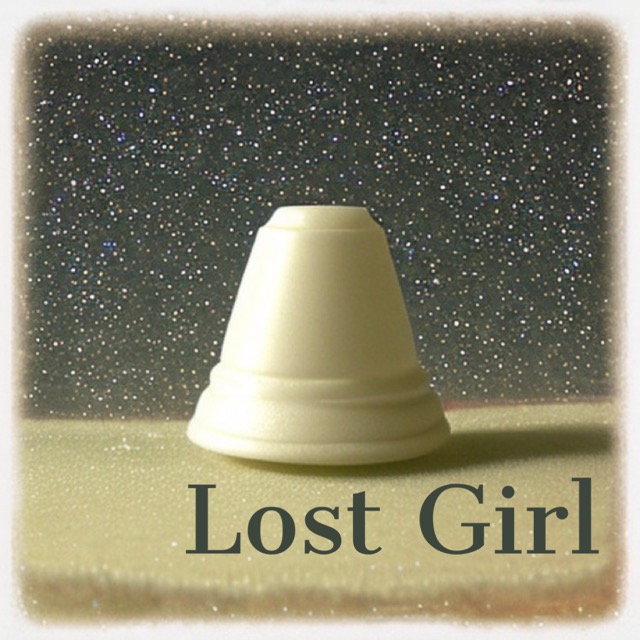 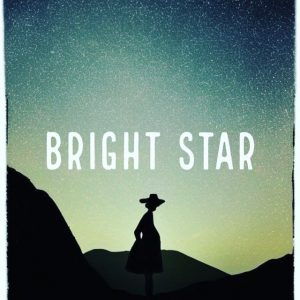 Community and empathy take the stage.

Inspired by a true story and featuring the Tony®-nominated score by Steve Martin and Edie Brickell, Broadway’s BRIGHT STAR tells a sweeping tale of love and redemption set against the rich backdrop of the American South in the 1920s and ’40s. When literary editor Alice Murphy meets a young soldier just home from World War II, he awakens her longing for the child she once lost. Haunted by their unique connection, Alice sets out on a journey to understand her past—and what she finds has the power to transform both of their lives. With beautiful melodies and powerfully moving characters, the story unfolds as a rich tapestry of deep emotion. An uplifting theatrical journey that holds you tightly in its grasp, BRIGHT STAR is as refreshingly genuine as it is daringly hopeful.

Get up and dance...with anyone you want!

Four eccentric Broadway stars are in desperate need of a new stage. So when they hear that trouble is brewing around a small-town prom, they know it’s time to spotlight the issue…and themselves. The town’s parents want to keep the high school dance on the straight and narrow—but when one student just wants to bring her girlfriend to prom, the entire town has a date with destiny. On a mission to transform lives, Broadway’s brassiest join forces with a courageous girl and the town’s citizens and the result is love that brings them all together. Winner of the Drama Desk Award for Best Musical, THE PROM expertly captures all the humor and heart of a classic musical comedy with a message that resonates with audiences now more than ever. 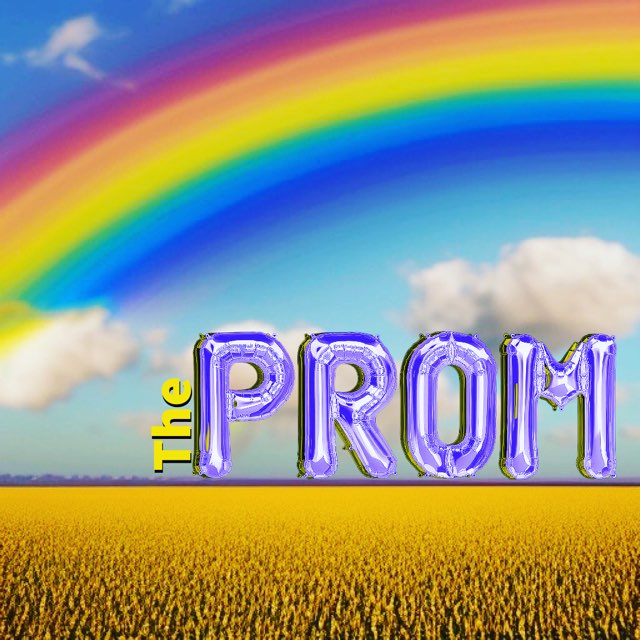 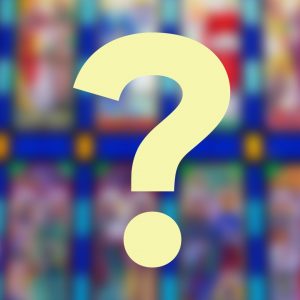 That's not all, folks! We still have an Emerging Artist show and more plays to announce! Stay tuned and follow us on Instagram to know as soon as possible what other shows will round out our season!